I’ve been in London for the weekend and have come back on a mission.  Well two missions.

Firstly (thanks to an ex chef taxi driver) I have to investigate the merits of making my own stock.  It was great to take a taxi and meet someone with such an interesting perspective on food.  He had worked as a Chef for 20 years or so in the 60’s and 70’s on the British Pullman in Silver Service.  This I imagine would be like catering on The Orient Express today.  Anyway this was a passionate guy who still loves to cook and makes everything from scratch including the stock.  To date I have been a little wary of boiling bones but I am setting myself that same task this week and will report back anon.  Mission 1 = Stock vs Stock Cube.

My second mission is a little easier, well ok a lot easier.  While munching into a crunchy baguette on Saturday afternoon filled with delicious cheese and salami that my sister had brought to London from Rome, both I and my brother Niall bemoaned the lack of a Tayto (http://www.taytocrisps.ie/) to bring it to another level.  Niall’s girlfriend Alessandra is Italian and probably because she is the one doing the shopping he is now rating crisp sandwiches in bread drizzled with Olive Oil instead of half a pound of butter.  We went on to discuss the merits of the chip butty on overprocessed white bread dripping with melted butter and hence Mission 2 = if away from home which would I miss more, the Tayto sandwich or the chip butty?

I invested in a deep fat fryer and a chip maker at Christmas and there is nothing to beat a homemade chip – see pic.  I will be buying some Taytos for lunch tomorrow and will keep you posted on the verdict.  (This is not a file picture, I had this today, na na na na na – yum!) 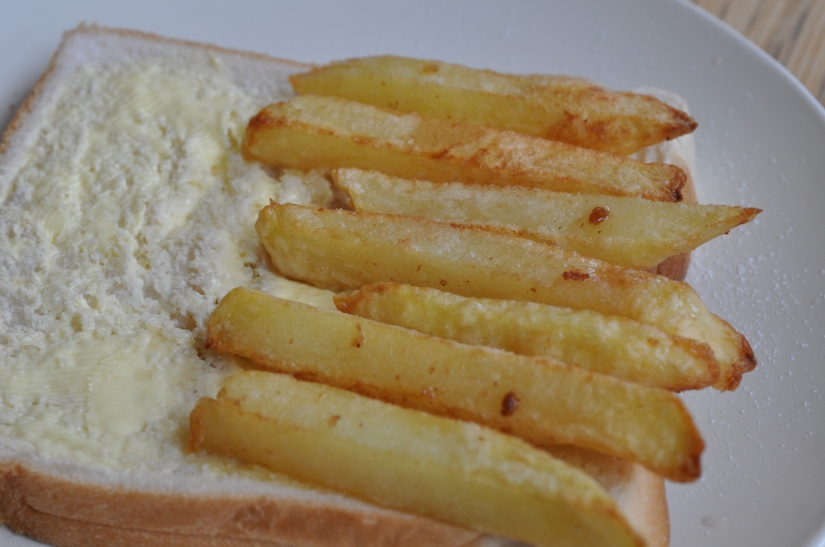 Before I left (on my own!) for the weekend I baked a batch of blueberry muffins but since then have had a break from cooking.  On Saturday I devoured an 8oz Aberdeen Angus burger with mature cheddar cheese, homemade fries and relish at The William IV which was the venue for my brother Brian’s 40th birthday party.  Delicious burger, great venue and great night. 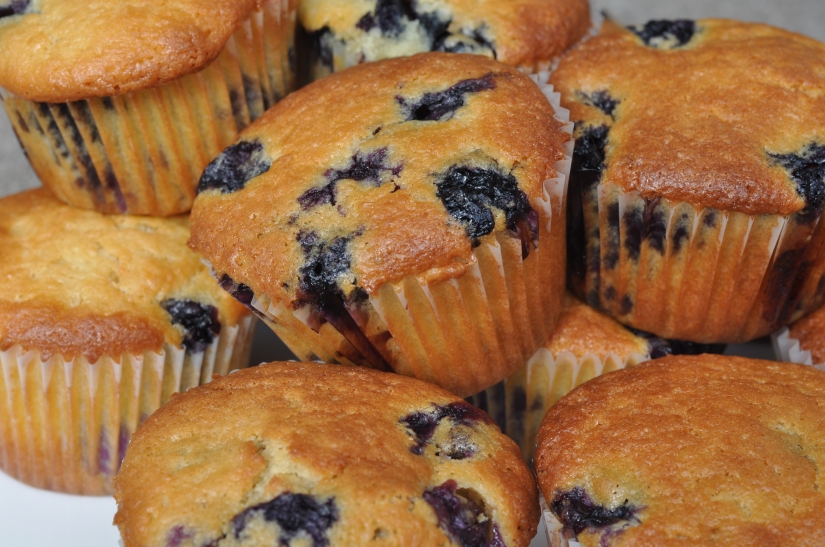 Till next time, Sheila 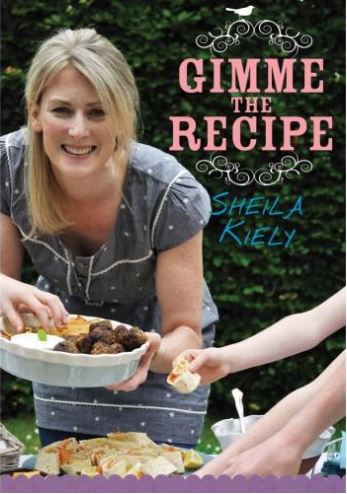