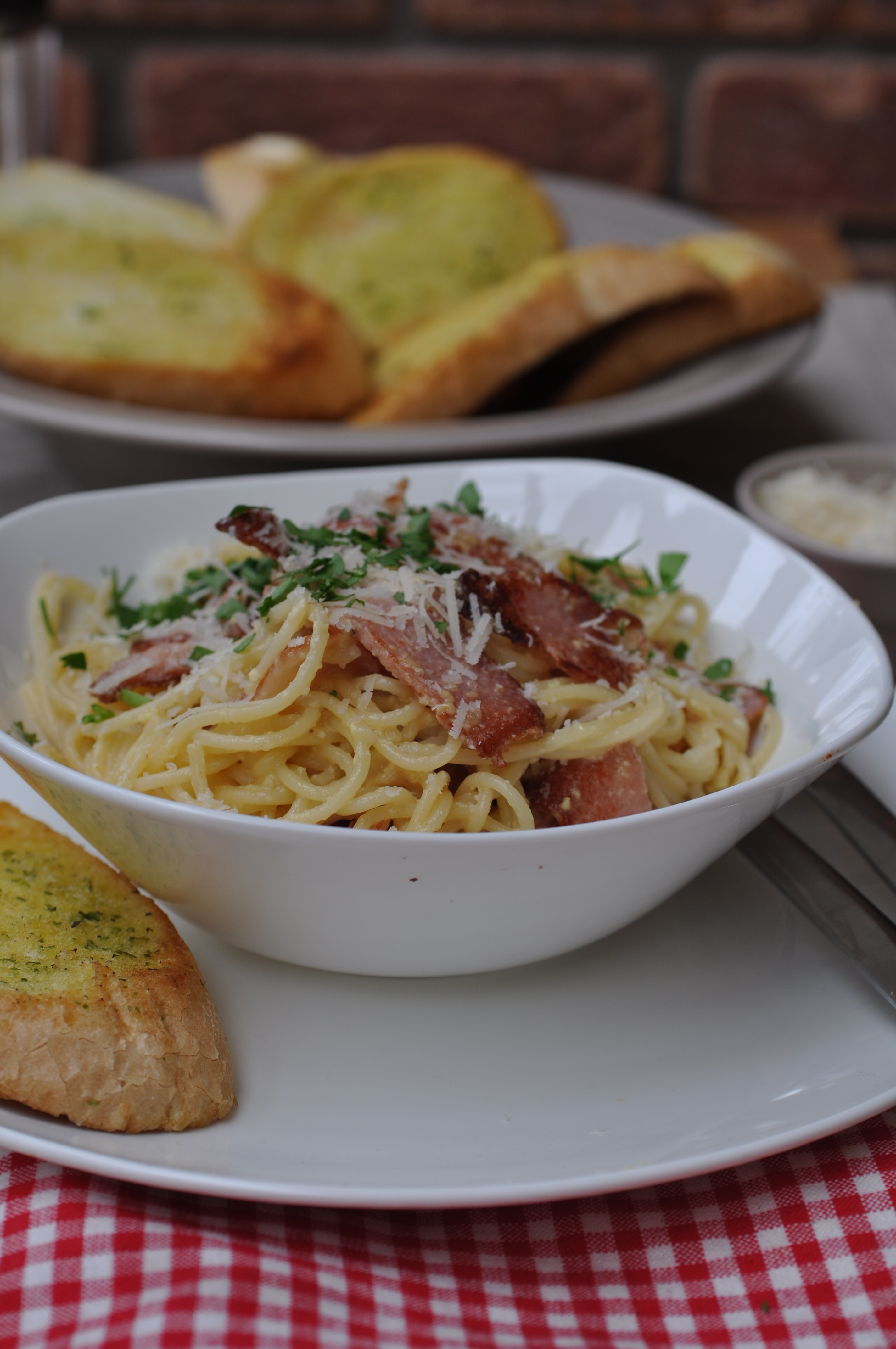 As the anniversary of Paola Tullio’s death approaches (5th June 2015) I’d like to celebrate and remember this wonderful man.  It was his voice, his manner and his presence.  All of that gently surfed and beautifully traversed the radio wavelengths into your kitchen or office or wherever it was that you happened to be when you had the pleasure to hear him.  For me that was frequently in the car.  Probably most often on my way to collect my kids from school I would catch Paola’s regular ‘Food’ slot with Sean Moncrieff on Newstalk.  Listening to Paola was therapeutic, the fact that he was an Italian talking about food was a bonus.

Paola’s was a very distinctive, mesmeric voice, he reminded me of a softer version of Albert Finney, another beautiful voice.

I never got to meet Paola but I had the absolute joy of hearing him say my name and review my first cookbook with Sean Moncrieff on his radio progamme.  Thankfully he liked it and declared ‘Gimme the Recipe’ a ‘very good book.’  Thrilled was a complete understatement at the time and now it is a very fond and cherished memory.

I don’t know if he had even seen my Carbonara recipe in that book but boy was I thankful that I had not included cream in mine, a complete no-no for Paola.

Paola you are missed and remembered and I will never put cream in my Carbonara.

Having played around with a number of Carbonara recipes, some with cream, some with wine and then pared them back and chopped and changed quantities, I eventually came up with this recipe which is simple and scrumptious. Not being a huge fan of pasta, this is one meal that has surprised me by how much I enjoy it. The heat of the pasta cooks the eggs as you stir them in and the Parmesan forms a smooth sauce with a little of the cooking water. This meal can be on the table in 20 minutes.

Boil a large saucepan full of water and once it is boiling put the pasta on to cook for 6-8 minutes (or according to pack instructions).
While the pasta is cooking, chop up the rashers or cooked ham and cook in a large frying pan with the olive oil for 5 minutes.
Next, peel and crush the garlic cloves and add them to the meat to cook for 1 minute.
Whisk the eggs in a bowl and grate in half of the Parmesan. Give this a good whisk together. Grate and reserve the other half of the Parmesan for later.
When the pasta is cooked, drain it, reserving about a cupful of the cooking water.
Take the frying pan with the cooked rashers off the heat. Add the cooked pasta to the rashers and garlic and then pour the Parmesan and egg mixture over this with enough of the cooking water to moisten it and mix well. The heat of the pasta will cook the egg as you stir it through the pasta.
Season with freshly ground black pepper.
Serve with the remaining grated Parmesan sprinkled on top, garnished with freshly chopped parsley and some garlic bread on the side.

Tip: Home-made garlic bread can be made very easily by mashing some butter with a crushed clove of garlic and generously buttering a baguette or ciabatta with it and then grilling it until the garlic butter melts.

* If you are using pre-cooked ham, it could be ham that you have left over from a cooked joint or slices of packed cooked ham. Frying it up with the olive oil and then adding crushed garlic as above will heat it up and enhance the colour and flavour.